I have been to Ireland more than forty times now and I really love the whole island but which ever regions I am visiting during one trip I have to include at least a couple of days in Connemara. This region consists of the Western part of County Galway. You most easily can reach it by driving the National Road N59 from Galway city. After roughly 30km you will reach the charming town of Oughterard which describes itself as the “Gateway to Connemara”. If you turn right here you can drive along Lough Corrib which forms the eastern border of Connemara.

Driving onward the N59 will bring you to Maam Cross (where you can fill up your gasoline if necessary), Recess and finally to the capital of Connemara, Clifden.

There are some good pubs in Clifden and you can get the best seafood in the area at Mitchell’s Restaurant. It also makes a perfect base for exploring the whole of Connemara.

One thing you shouldn’t miss when staying in Clifden is “Sky Road” which gives you breath taking views of the coastal area. It’s a round course and the complete length is around fifteen kilometres. Start at Market Square in Clifden and just follow the signposts. You can walk it or drive by car but the best way to enjoy Sky Road is by bike. However it can get pretty steep at times (one interpretation of how it got its name is the fact that now and then you have the feeling of directly climbing up to the sky) so if you aren’t an experienced cyclist make sure you rent an E-bike which you can do so at “All Things Connamara”. If you are lucky with the weather for sure that’s a trip you won’t forget.

Probably the biggest tourist attraction in whole of Connemara is Kylemore Abbey. It was built in the late 1800s by Mitchell Henry MP, a wealthy business man and politician. He loved his wife Margaret as well as Ireland and hoped to spend many happy years there but unfortunately Margaret soon died during a trip to Egypt. She is buried in a mausoleum on the grounds of Kylemore Abbey. Mr. Henry also built a beautiful gothic chapel in memory of his wife.

From 1920 Kylemore Abbey was used by Benedictine nuns who came from Belgium and run a school there but unfortunately they had to leave a few years ago.

There is a visitor centre with a café and a shop, you can visit Abbey and Chapel and make beautiful walks on its grounds. There also is a wonderful walled garden. As Kylemore Abbey is very popular with tourists it can become really crowded during the summer months so if this is the time you are visiting as well best is to be there in the morning or late afternoon.

After visiting Kylemore Abbey there are two more Connemara highlights you can cover from there. For both continue on the N59 in direction to Westport. After a few kilometres turn to the right on the R344, signposted to Recess and you will drive on what lonelyplanet.com calls one of the most scenic drives in whole of Ireland, Lough Inagh Valley. Meandering past Lough Inagh, the Twelve Bens are to the right, with the Maum Turk mountain range to the left. When you reach the Lough Inagh Lodge hotel don’t pass but visit for lunch of tea. Or even better stay for a night or two and enjoy the most tranquil moments in this charming Victorian 4* hotel. The stunningly beautiful route through Lough Inagh Valley takes you past turf stacks, sheep and glorious countryside, until you emerge at the other end of the valley near Recess from where you can head back to Clifden.

If you won’t take the right turn into Lough Inagh Valley but stay on the N59 you will reach Killary Fjord, named Ireland’s only fjord. It extends 16km in from the Atlantic and forms the border between the counties Galway and Mayo. It’s very deep (up to 45 metres) and a centre for shellfish farming, the strings of ropes used to grow mussels and clams are visible for much of its length. You can go on a boat trip with Killary Cruises just west of the picturesque hamlet of Leenane (sometimes written “Leenaun”) which you find at the head of the fjord. There are a few very nice pubs in Lenane and don’t miss to visit the Sheep and Wool Museum where you can learn everything about the most famous animals of the Emerald Isle. There are plenty of birds to watch on Killary Fjord and there are also otters breeding there, however I wasn’t lucky enough yet to spot them.

If your stay in Connemara is over (and you definitely will decide to return as soon as possible) don’t forget to make a stop at Derryclare Lough just a couple of kilometres outside of Clifden on the N59 to Galway to see the famous Derryclare Island or as it is better described “Pine Island”. It’s such a nice place and you will find a lot of fotos about it in all books / websites about Connemara.

So while all of my recommendations are worth a visit, don’t forget to just drive those narrow roads and get lost. These might be the moments which will make the deepest impressions.

Have a lot of fun in beautiful Connemara!
Céad míle fáilte. 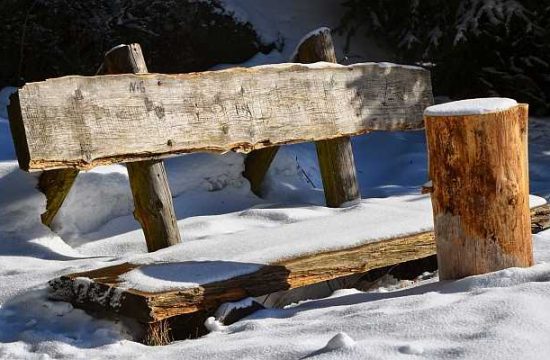 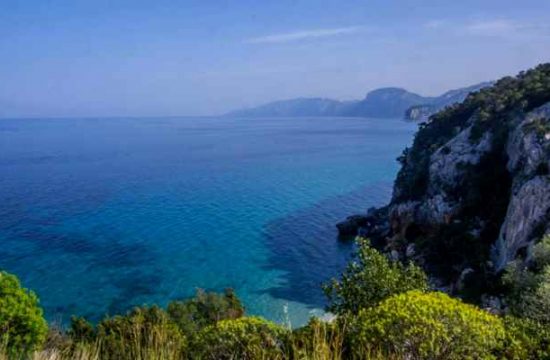 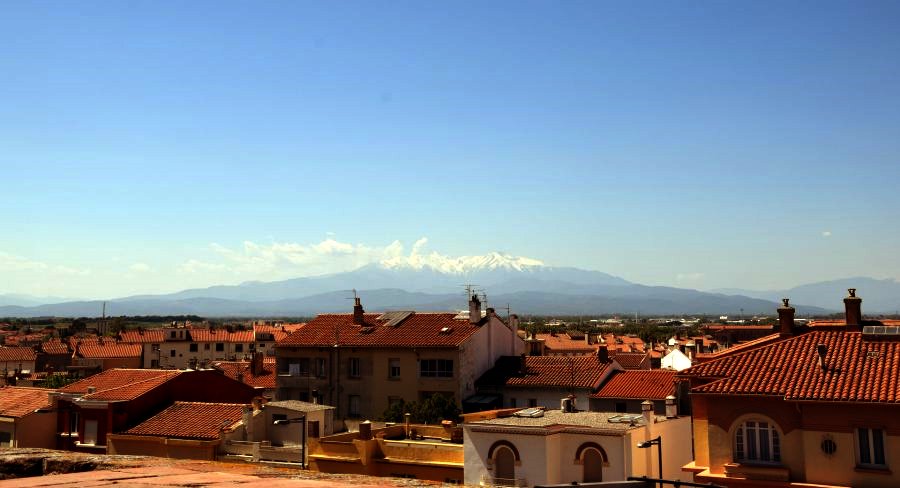