New York – there is hardly a city in the world that captivates more people than the metropolis on the Hudson. Countless songs, movies, and stories exist about the “Big Apple,” and when people return home from a New York trip and rave about it, their eyes usually glow like kids eyes. But where does this fascination come from? What to consider when planning a trip to New York? What are the must see, and where are the hotspots for a shopping trip? We want to get to the bottom of these questions in the following article.

What Makes New York So Special?

With almost 60 million guests per year, New York New York is one of the most visited cities in the world. There are a variety of reasons why people come to the city in such large numbers:

When something becomes hip in Europe, it probably was already two years ago in New York. Whether it’s fashion, architecture, media, food or design – if it’s hip or not, is definitely determined here. The city is literally bursting with creativity. Those who get involved and visit the relevant shops, fairs, restaurants, clubs and galleries will witness New York’s trends.

This city impresses everyone, including stars and celebrities of all kinds. Apart from countless film premieres, galas, vernissages and parties that honor the rich and famous as guests, many celebrities have chosen New York as their home. Meryl Streep, Denzel Washington, Gwyneth Paltrow, Kate Winslet, Steven Spielberg, Harrison Ford, Cameron Diaz and Sting are just a fraction of the famous inhabitants of New York. Just to name a few Scarlett Johansson, Lady Gaga, Jack Nicholson, Al Pacino, Woody Allen, Sylvester Stallone, Robert De Niro and US President Donald Trump were born in New York City. The probability to meet a star while strolling through the street is accordingly high.

Over 500 galleries, 200 museums and 150 theaters are located in New York, including world-famous sites such as the Museum of Modern Art, the Metropolitan Museum of Art and the Guggenheim Museum. Anyone who wants to see everything that is culturally significant in New York would need several years to do so. He / she can then eat in one of 18,000 restaurants – because food culture is also a form of culture.

New York holds many records: There are 6,000 skyscrapers – worldwide that’s the most in one place. The One World Trade Center is the tallest building in the whole US at over 540 meters. With a length of approximately 33 kilometers, Broadway is the world’s longest commercial street. The George Washington Bridge, which connects Manhattan with New Jersey, is crossed by more than 130,000 cars daily, making it the busiest bridge in the world. And the New York subway network is the largest ever with 27 lines and almost 480 stations.

What to Consider when Entering the USA?

If you are traveling to the US, you will need a machine-readable passport that must be valid for the entire duration of the journey (the regulation that the passport still has to be valid for at least six months has been revoked). Machine-readable are all burgundy red passports issued after 2005, featuring a camera-like symbol on the front. German citizens do not need a visa to enter the US thanks to the Visa Waiver Program, but they must apply for an electronic entry permit online at least 72 hours before departure. This is usually done easily by payment of $ 14 via ESTA, the home page of the US Department of Homeland Security’s travel authorization system.

People with a dual nationality, who are not only from Germany but also from Iran, Iraq, Syria or Sudan, are excluded from the Visa Waiver Program. The same applies to travelers who stayed in Iran, Iraq, Syria, Sudan, Libya, Somalia or Yemen before March 2011. In these cases, the US embassy should be contacted in advance. You should not lock your luggage as it may get damaged otherwise, since arriving suitcases are often searched in the USA.

As a rule, technical devices are not allowed on board if they have an empty battery. Consequently you should charge your laptop or cell phone before traveling to New York. On a general base, you should adjust for long waiting times with flights to the United States due to increased controls and therefore should already be at the airport really early.

What are the Most Famous Sights?

The list of worth seeing buildings, squares, museums and other attractions of New York is simply endless. The absolute must-sees include the following attractions:

Where to Shop in New York?

With shopping it is not different to sightseeing – the possibilities are virtually unlimited. Here is a selection of the best shopping options: 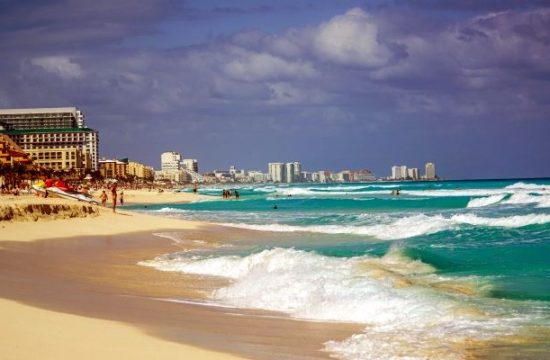 Cancun – A Vacation To… 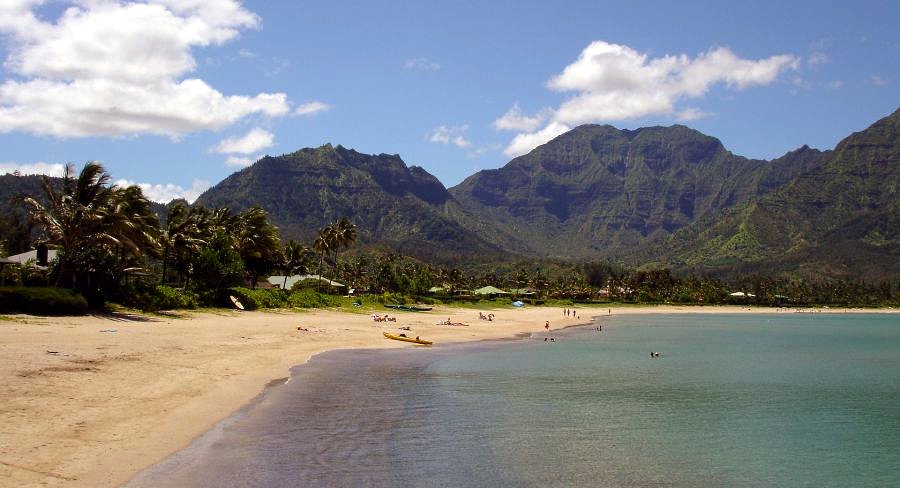